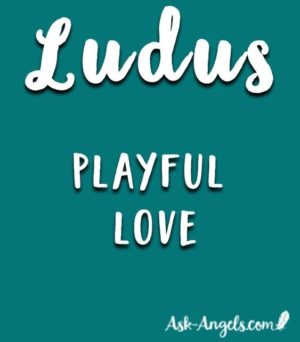 “Have you lost what little brain cells you haven’t drunk away? You can’t be serious.” He turned and flopped down on the sofa, and heaved a deep sigh. “Explain.”

A single word signaled the start of the debate.  She carefully sat down on the chair nearest the sofa. She stared at her fingers as she struggled to find the words to express why she was choosing the Star Wars franchise over Star Trek.

“Sweetie, I just have a better connection with the Star Wars story than I do with the Star Trek. The last two movies were great, but as an overall body of work, I just prefer Star Wars.”

“You do realize, of course, that this could be a deal breaker for our relationship. And you can’t include the last two movies. Original Star Trek is master craft in storytelling. Even with the crappy graphics. Star Wars is a garbage story with better graphics.”

“I disagree. The storyline between Luke and Han, Luke and Leia, Luke and Vader… Much more satisfying as a story. George Lucas’s ability to film and progress graphics is just gravy.”

“I can’t believe you. Those prequels were just god-awful.”

“I won’t deny that, but seeing the backstory to how Luke and Leia came to be was awesome. And the graphics were outstanding. I loved them despite having Jar Jar Binks and Hayden Christensen. Just as I love you despite your love for girly pop music.”

“Hey – There is nothing wrong with a grown man unwinding after the gym to Katy Perry.”

She moved from the chair to the sofa and snuggled up to the man she loved.

“Just as there is nothing wrong with a girl dressing up in the Princess Leia slave costume for her man.” She leaned over and kissed him on the forehead before standing, winking over her shoulder and walking out of the room.